I only have a few pictures to share today. These were taken last week because of a few momentous occasions. The first being Todd and my 10th anniversary of marriage. I truly think it is monumental because we had our share of rough years… not patches… years! And God has been super faithful to keep us bonded together.

We went to the House of Blues downtown for a great dinner, and we played tourist in the gift shop and held hands and walked around. Fun fact…..we honeymooned in San Diego 10 years ago, so it was very surreal for us to be there on a very special day thinking about what babies we were, and how we had no idea what our new life together would hold. I don’t think I would change a thing about it… except maybe the almost dying thing. That I could do without. 🙂

As a surprise, I contacted the same woman who made our wedding cake and had her re-create the topper for us. Double Ghiradeli Chocolate Chunk…need I say more?? Todd didn’t know about it until the day of, and he was super happy to chow down on some we when got home.

This was the only picture I got as we left. I severely underexposed it, and to salvage what I could, I converted it to b/w and added lots of grain. I don’t like to fix major issues like this in photoshop, but I wanted to have something to remember the occasion by!! 🙂 And the other momentous occasion last week… Todd started his first Karate class!! I didn’t want to embarass him at the Karate studio, so I snapped a few pics before we left.

Daddy had to take him to get his uniform because they had to buy a cup as well. Not only do I not know anything about that, I was overcome with the supreme discomfort of a little boy who is growing up way too fast for my liking. I liken it to when I will have to shop for a training bra for Hannah….

So, here is one of his Karate poses. Don’t you just want to pinch him?? 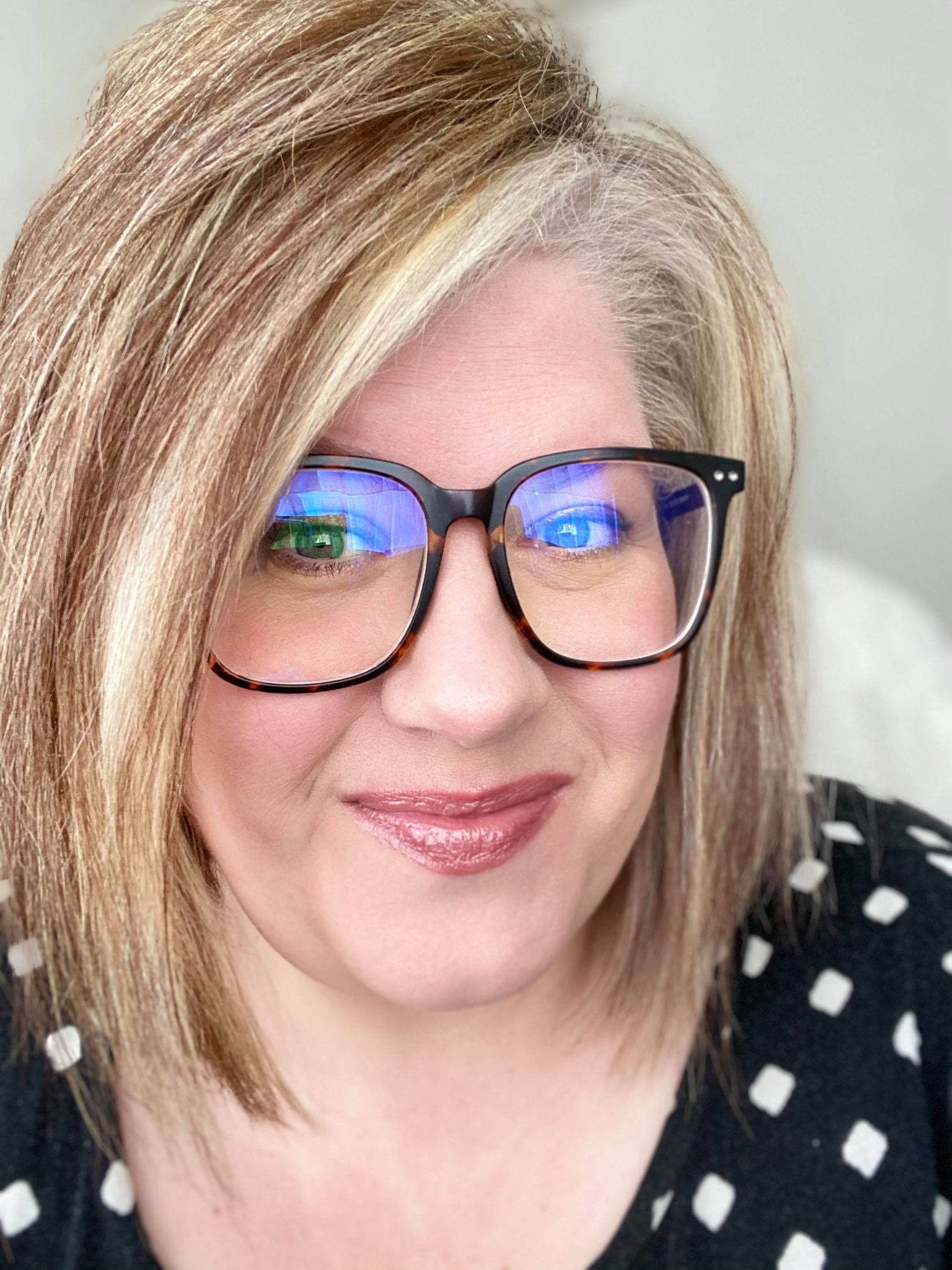 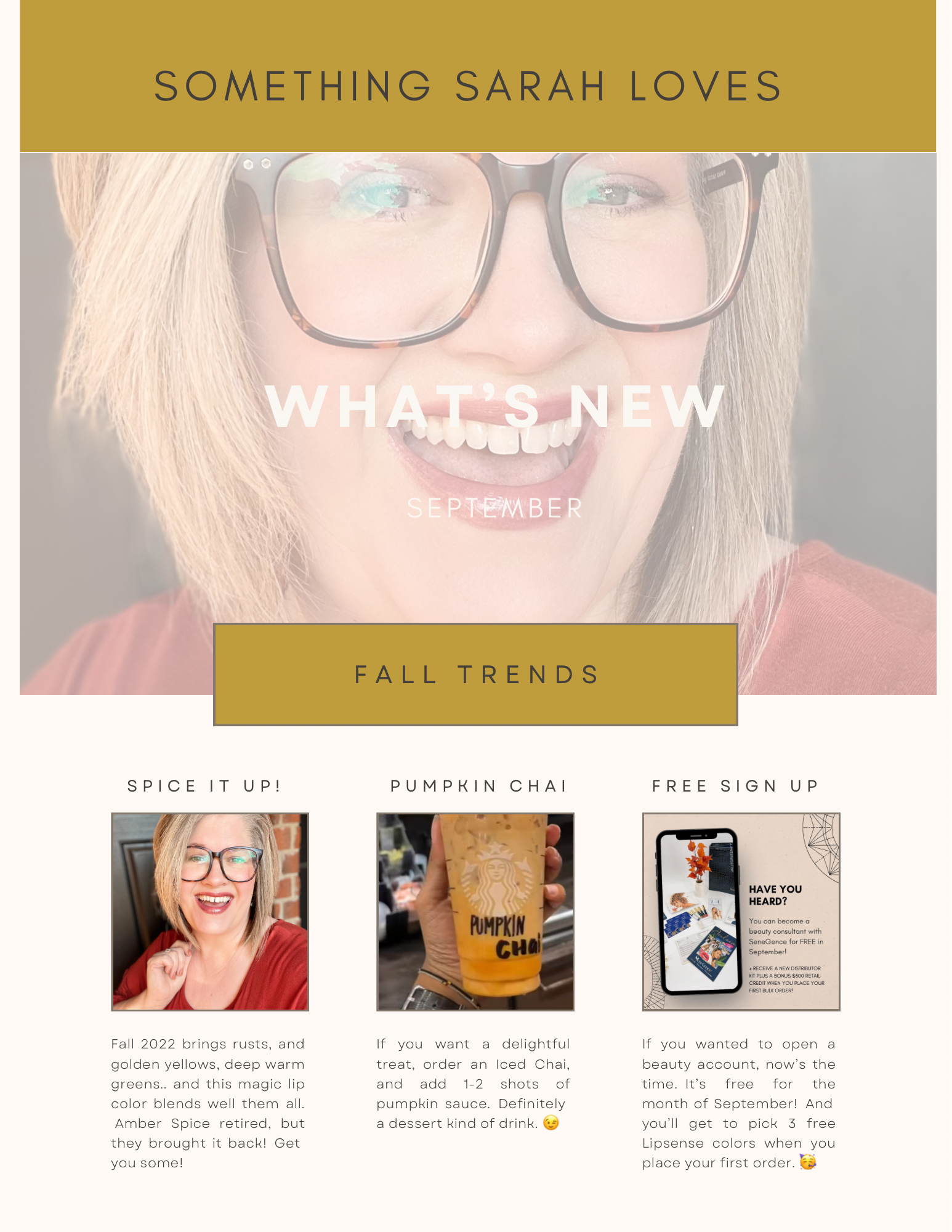 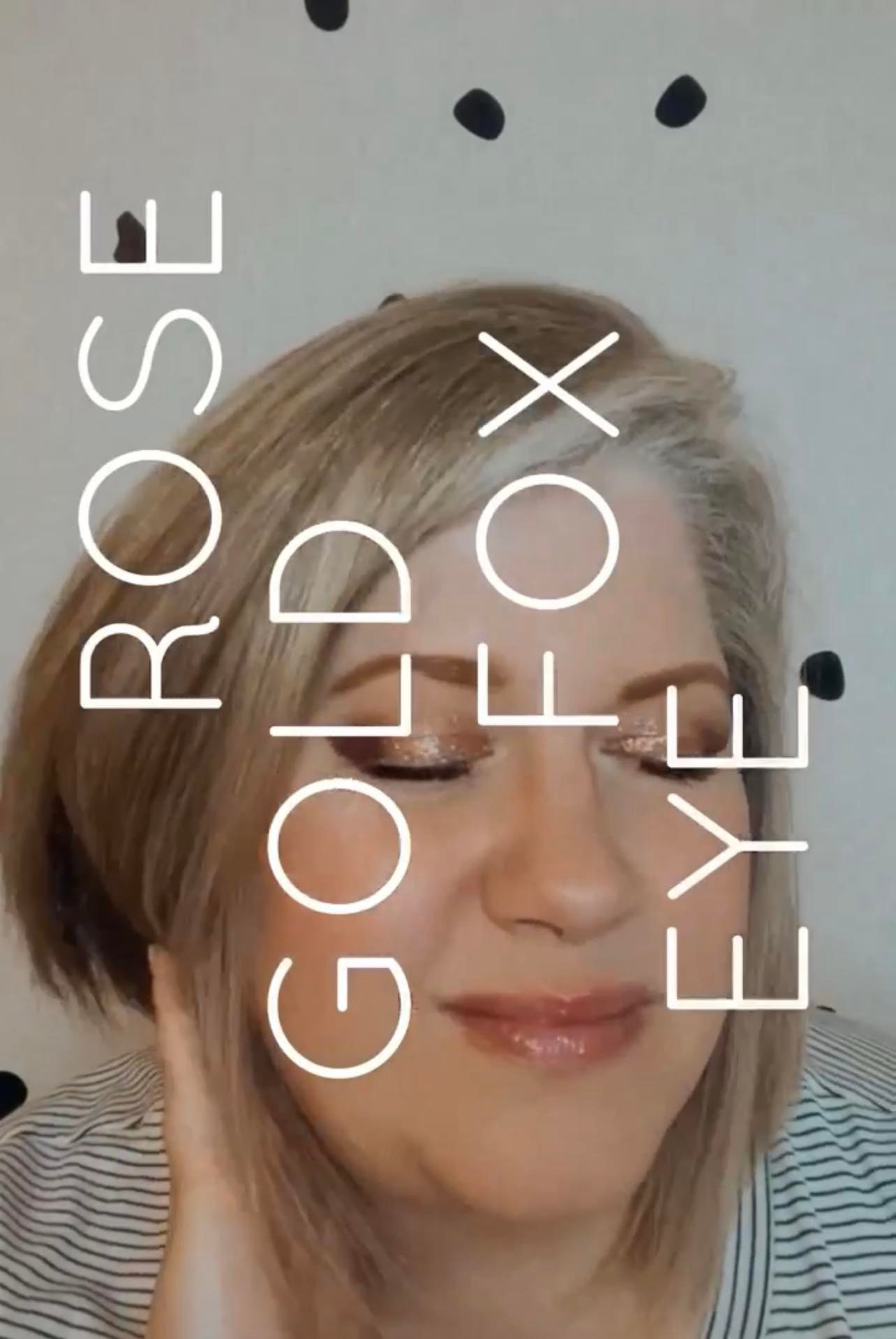